Home homework help programming We all scream for ice cream

We all scream for ice cream

And it just so happens that she had a birthday two days earlier. After looking at numerous recipes online and referring to several cookbooks I decided to try and wing it and make up my own version. It looked pretty, not perfect, but it was a unanimous WOW in the taste category!

So I found myself baking a single layer only of that chocolate cake fairly late the night before they were coming, and embarked on my ice cream creation. Using a 9-inch spring-form pan easiest way to remove the cakeI layered the bottom with a crust made of crushed chocolate wafers and melted butter.

The next layer was softened not melted cookies and cream ice cream. I covered it with plastic wrap and put in the freezer till fairly hard.

I split the cooled single layer cake in half horizontally, and put one half on top of the cookies and cream layer, and placed it back in the freezer to harden.

When biting into the cake later there was this delicious thin crunchy chocolate bar hidden inside! Next time I will add that to all the ice cream layers!!! After our delicious dinner, I began the final prep for my masterpiece. 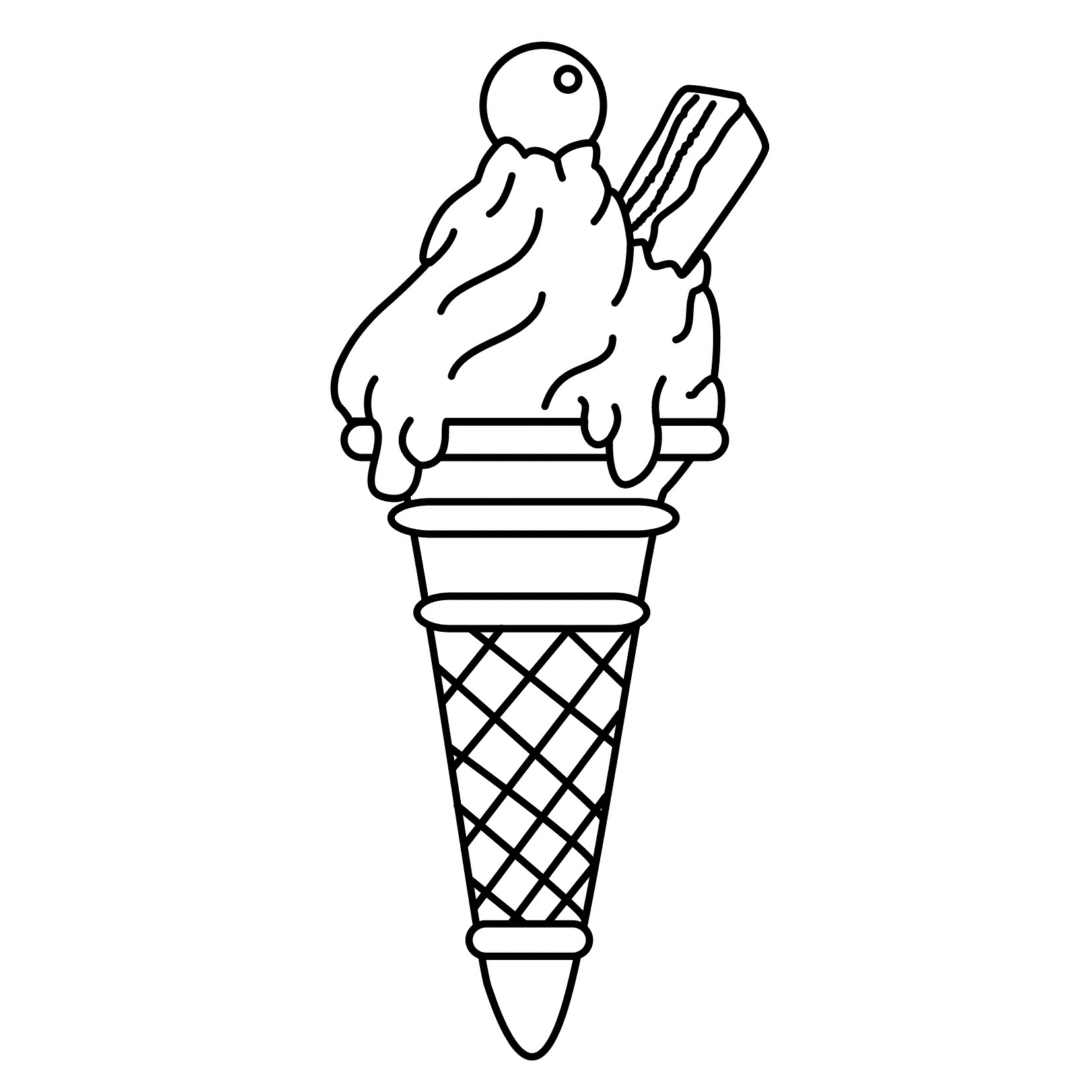 I capped off each dollop of whipped cream with a cherry, dusted the top with some remaining chocolate wafer crumbs, and finished it off with rainbow sprinkles. We lit the candles, sang Happy Birthday, and dug in before the ice cream started to melt too much. Here are some photos…. · I Scream, You Scream, We All Scream For Ice Cream (Howard Johnson, Billy Moll, Robert A.

K. King) Transcribed from vocals by Tom Stacks performing with Harry Reser's Six Jumping Jacks, recorded January 14, ;rutadeltambor.com We are now over halfway through making our home made ice cream for the Fair.

We mix it up in individual batches and then freeze each one individually in our batch freezer. We supply ice cream all over the fairgrounds so you can have it with your cherry crisp, apple pie or rutadeltambor.com  · Yet ice cream – made with frozen dairy products, rather than snow or ice – did not come until much later.

The truck plays a song called "the Devil's Chord," which attracts the children to the truck, where they are sucked in. Prue realizes this was the same tune she'd had stuck in her head rutadeltambor.com://rutadeltambor.com /Recap/CharmedS3E10WeAllScreamForIceCream.

WE ALL SCREAM FOR ICE CREAM from Facebook tagged as Memerutadeltambor.com

we all scream for ice cream. | Jessica Kettle Photography